This has been one of those weeks when the world seems pretty hopeless.

Actually, the past 18 months have been pretty bleak for anyone who cares about human rights, multiculturalism, or democracy as we’ve come to know it in North America. It’s been depressing to turn on the news for fear of what’s next. And if you have tuned in, it hasn’t seemed like it’s been getting any better over time, but worse. This week alone, Trump’s administration announced it wants to establish a Space Force, that it is leaving the UN’s Human Rights Council, and until this afternoon, tried to deny that any atrocities are happening at the its Southern Border.

As someone who has been very involved in the world of immigration in the past five years, I was planning on posting today anyway, because it is World Refugee Day. However, with the continuous flow of heartbreaking news over the past few days, it had me feeling hopeless and helpless. And while it is important to feel saddened and outraged by these news stories — to know your human empathy muscle is still working! — the hopeless and helpless sentiments are not as useful. So, to counteract the doom and gloom, and start moving in the right direction, I felt like I needed to find and highlight those individuals or organizations who are taking actions. Thus the [super cheesy, but to-the-point] #WorldSavingWednesday (or #WSW) was born!

The concept: Every Wednesday, I will be highlighting individuals or organizations who are tackling big world problems with real world actions. And I hope others do the same!

Because the fact of the matter is, we need some inspiration these days to let us know that this world is going to be OK. And we don’t just need one hero, we need lots. So let’s lift them up. I will have slightly more detailed posts on this (resurrected 5yr old) blog, and Facebook posts, and then those quick #WSW reminders on my Instagram and Twitter (the Wild West of social media that I have rarely ventured to).

To the cynics out there: Yes, this is technically some #armchairactivism going on here. But hey, if 46 million people can post about #mcm (#ManCrushMonday) and 61 million can post about #wcw (#WomanCrushWednesday)… why not add another thought on Wednesday with #WSW to be reminded of all the good work being done out there? My hope is that it could inspire more folks to get involved — whether by volunteering, donating, advocating, or at least educating themselves.

And to kick things off, I’m actually going to start with #WorldSavingWeek (get it — still #WSW) and post some inspiration these next seven days. So, stay tuned! 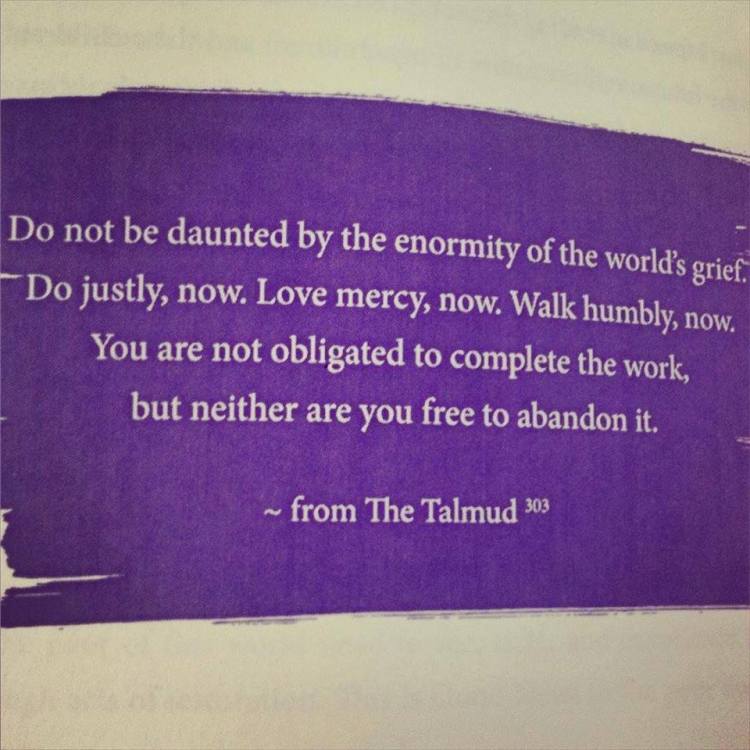