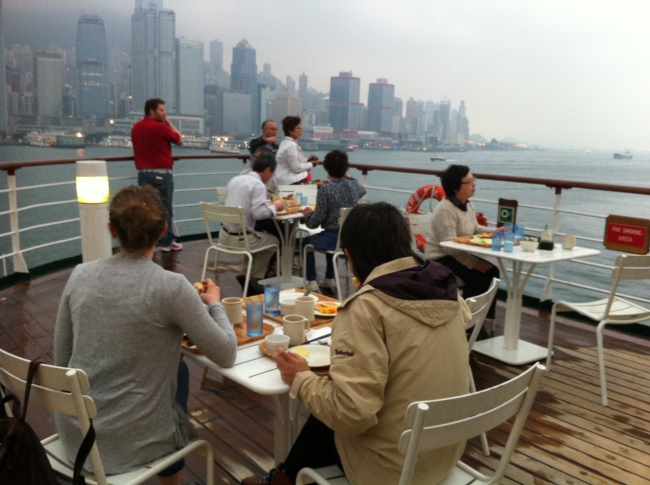 I had heard many great things about Hong Kong from friends and my mom (although her experience was dated by about 30 years), I still was not quite sure what to expect and originally, did not have any specific plans. However, I found an HK travel partner in the Spanish teacher, Edu, and together we put together a list of 3 missions for the day: 1) See HK from “The Peak” 2) Get a Hong Kong “peace picture” (a project that I will reveal at a later date) and 3) Eat dim sum. Not only did we complete all three of these things with ease – well, the Peak was easy, because we went there right away before any line up, but because we had heard of “The Cheapest Michelin-rated restaurant in the world”, we starved as we waited 1.5 hrs for dim sum, but at $7/person for a delicious meal, it was well worth it – we also ate frozen yogurt on “the escalators” (actually called “Midlevels” I believe), I mailed a postcard to my mom, we photographed some sweet street art in a cool market and drank some non-Starbucks coffee and milk tea!  The day was a total success and ended with an incredible night view from the ship as we waved goodbye to HK, Asahi beer in-hand. Yosh!

Ps. One other thing I was warned of, but did not know what to expect was “on-land sickness”. Yeah – it’s a thing. It’s a really weird thing! Especially during dim sum, I literally felt like I was swaying like I do when sitting on the ship. It was so weird. 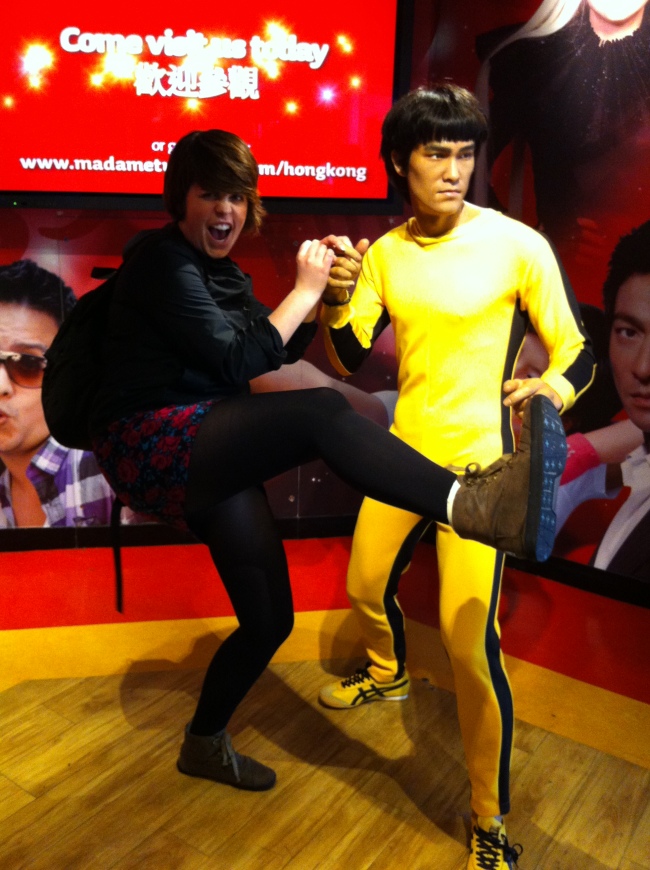 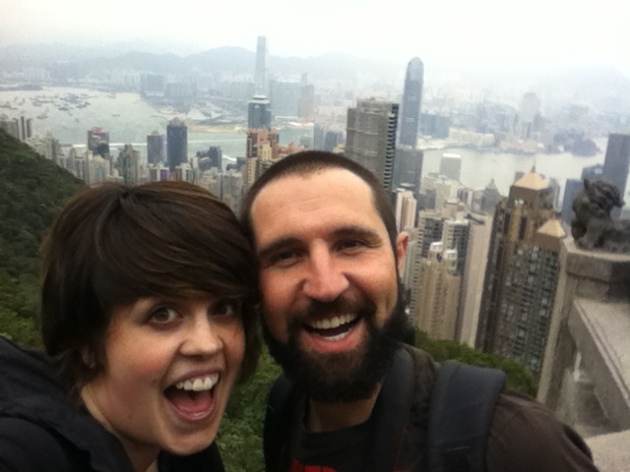 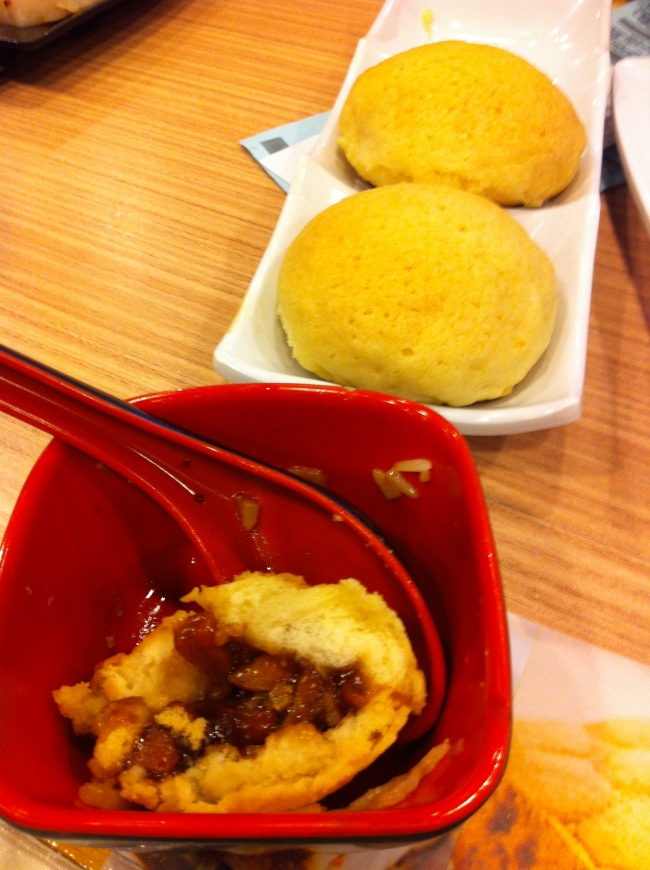 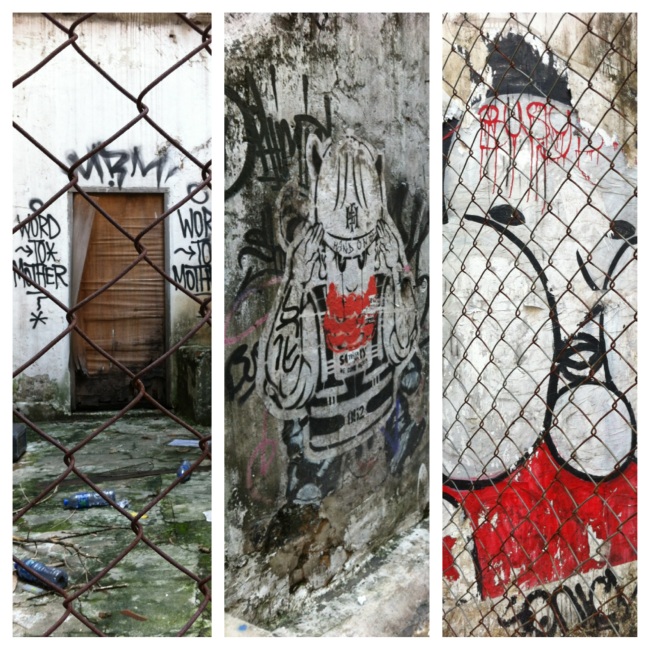 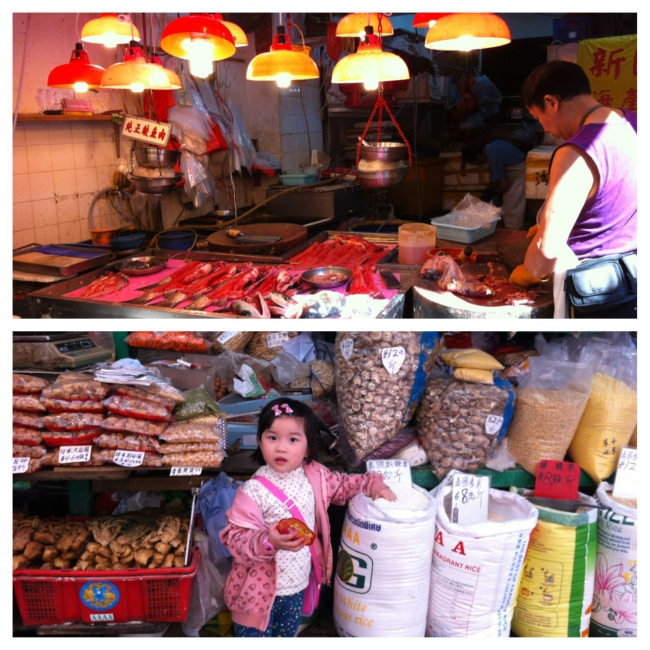 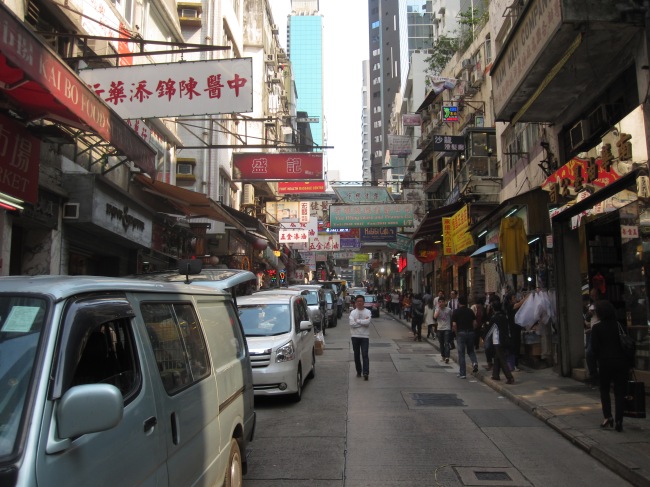 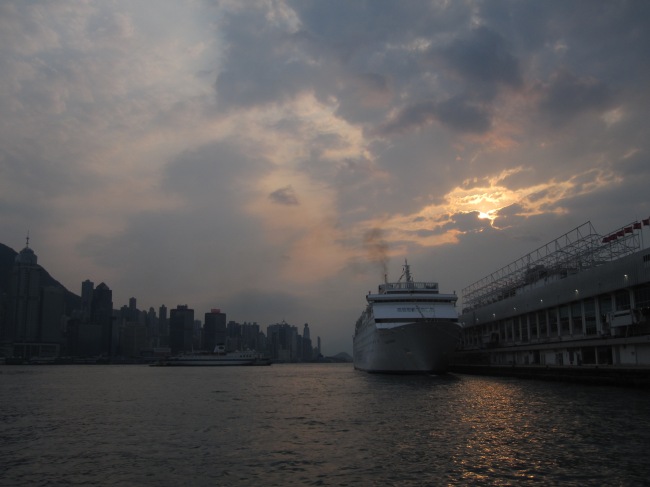 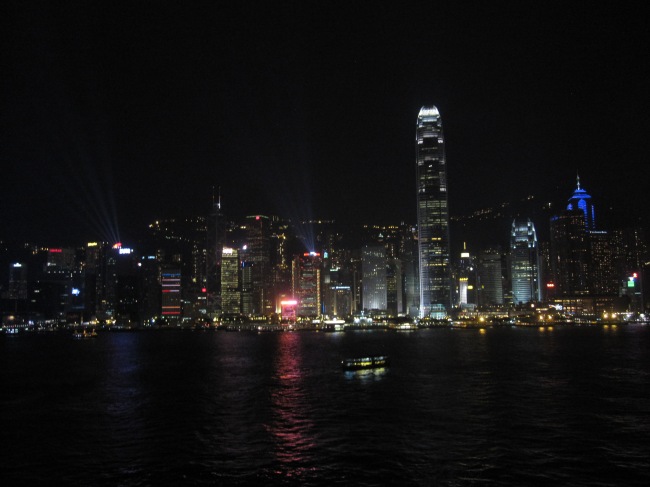